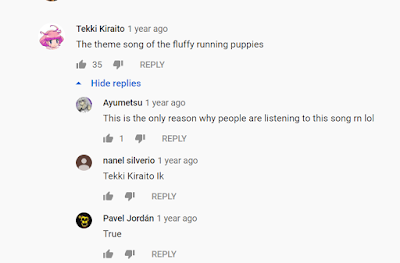 *** Or, worse yet, we already believed the causal relationship and we were just looking for data to prove ourselves right.
Posted by Tom Groleau at 4:57 PM